For many, the approach of summer is viewed with some trepidation, mostly because of the imminent wave of heat and insects.

For the habitat team especially, there is a certain disquietude regarding the threat of bush fires. Some will argue that the game viewing is ‘better’ in winter because there is less water out in the bush and the animals tend to concentrate around the waterholes that remain; that the grass is dry and the bush is sparse allowing one to see further into the bush and in turn increasing the chance of spotting one of Mabula’s big cats; and that the sunsets are redder on account of the fact that there is more dust in the atmosphere. I would actually argue in favour of summer, but that is a subject for another time because now is the time to celebrate the fecundity of spring. 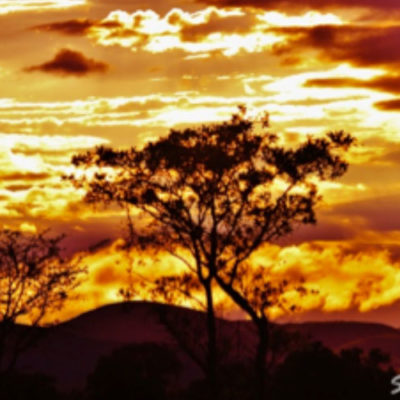 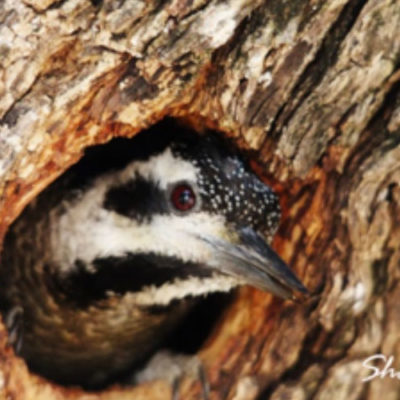 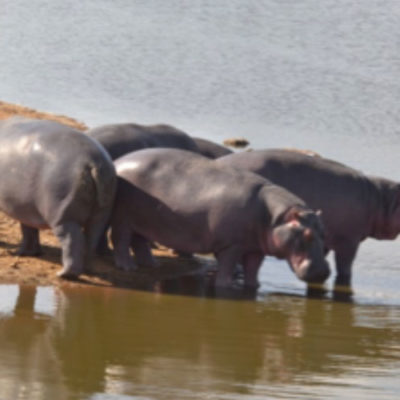