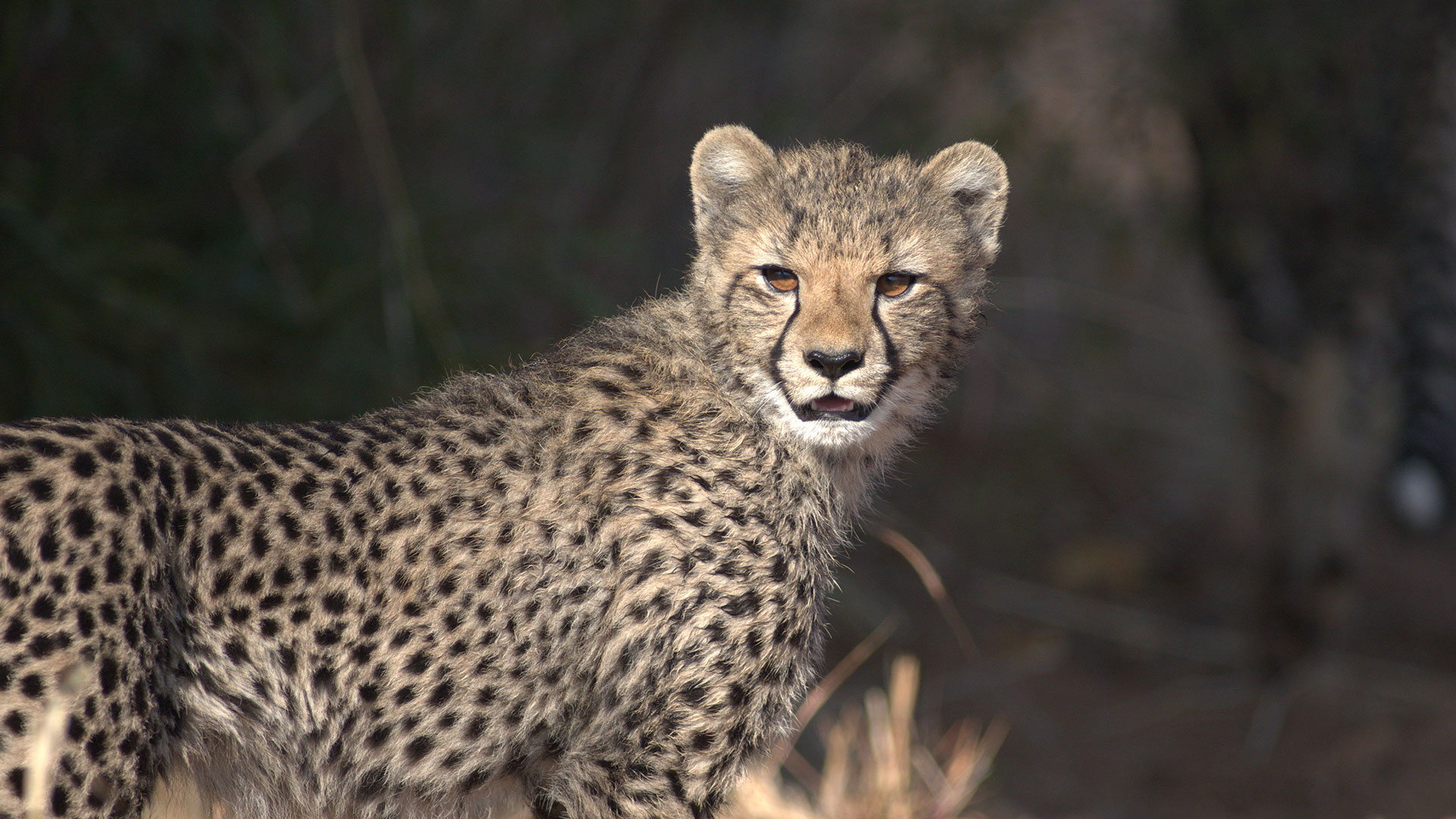 Aside from the Ground Hornbill Project that visitors can visit and take part in, there is another equally important project that is going on behind the scenes and one that guests are possibly not aware of. This week Mabula Game Lodge casts the spotlight on Gayle Pederson and her team, who are involved in an ongoing Cheetah Relocation Project. 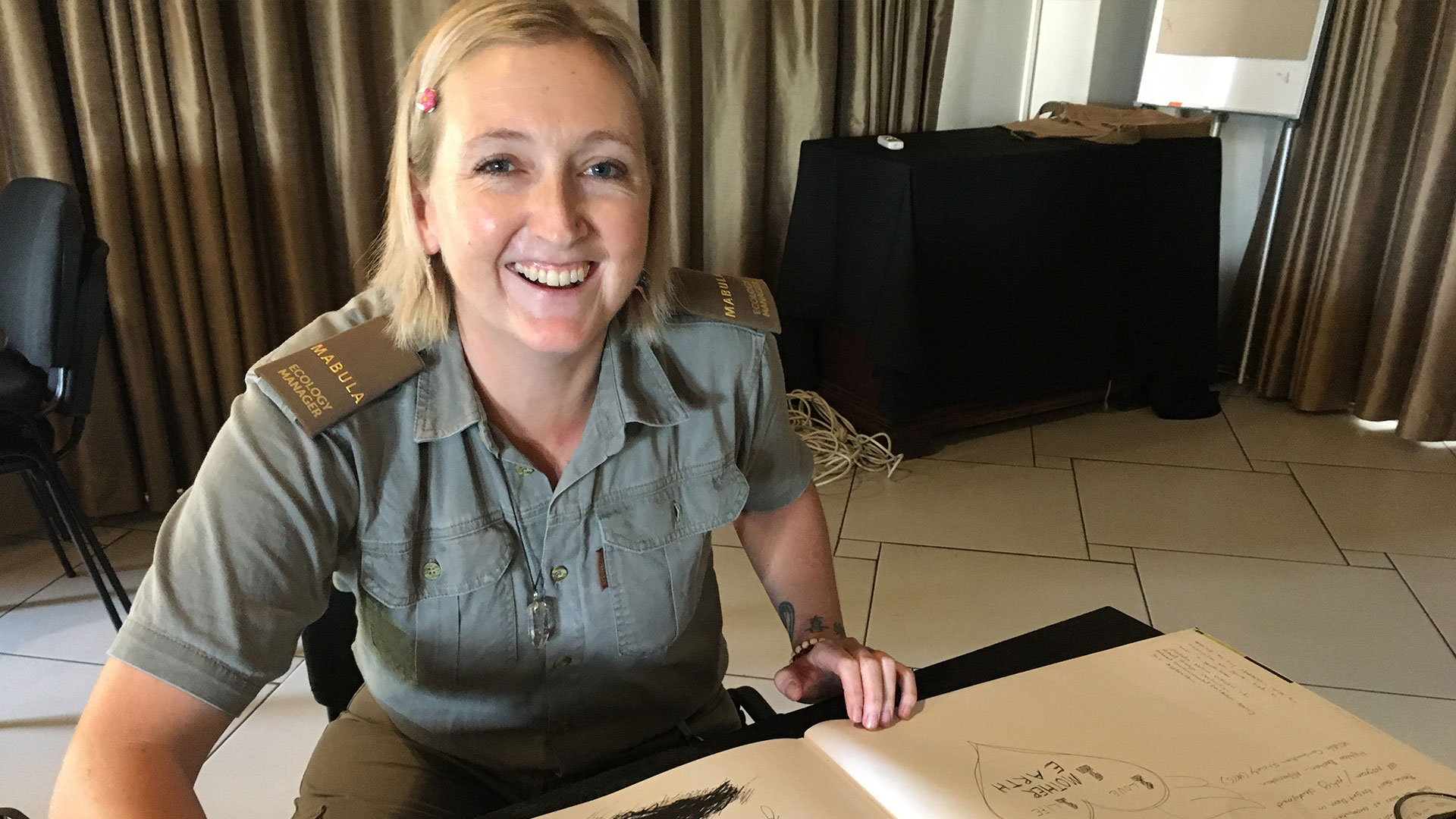 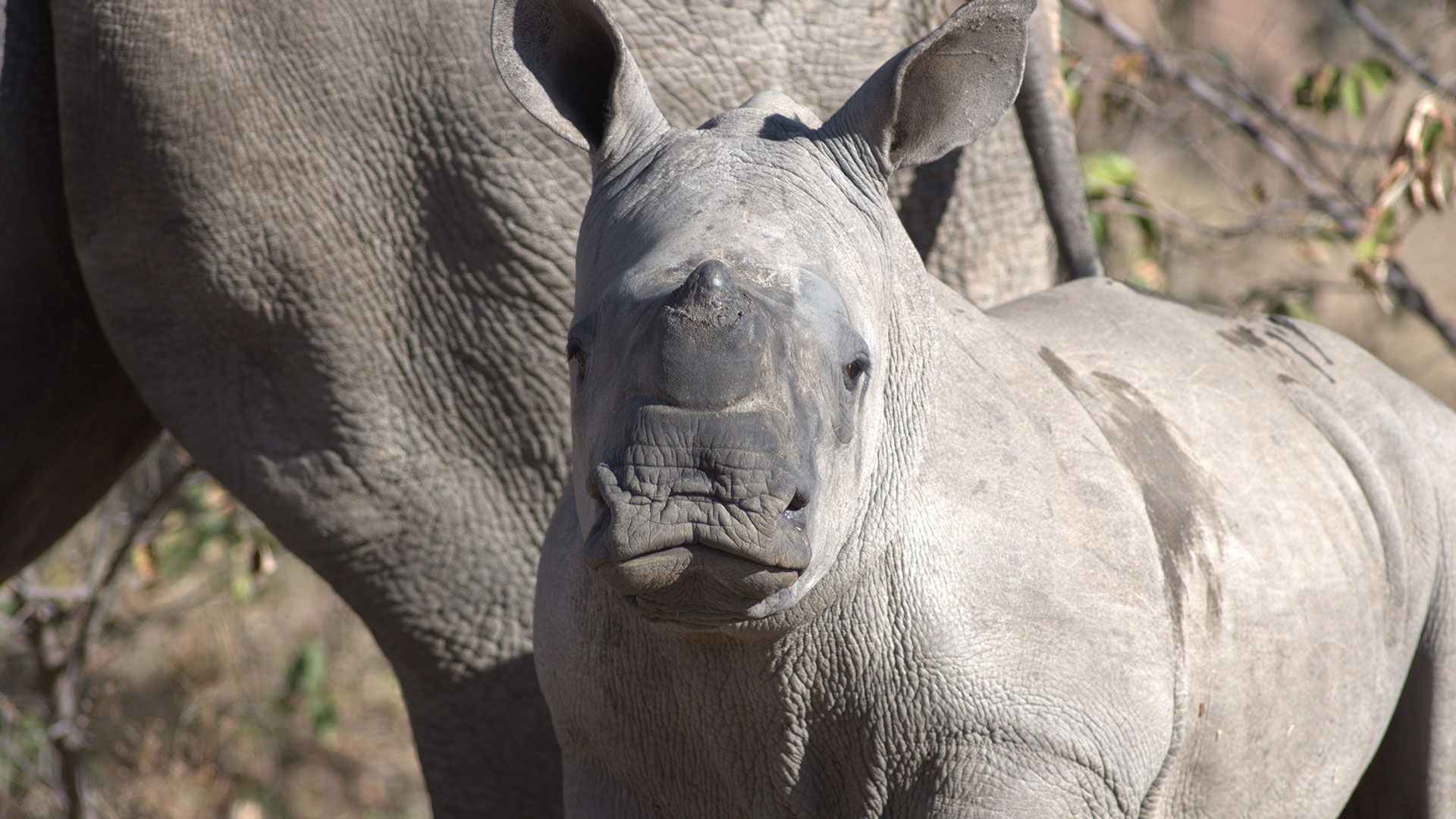 Even though Gayle’s first love has always been rhino, as the manager of the Ecology Department at Mabula Game Lodge, the cheetah project is one of the many items that fall under her department, along with all other wildlife and habitat management. 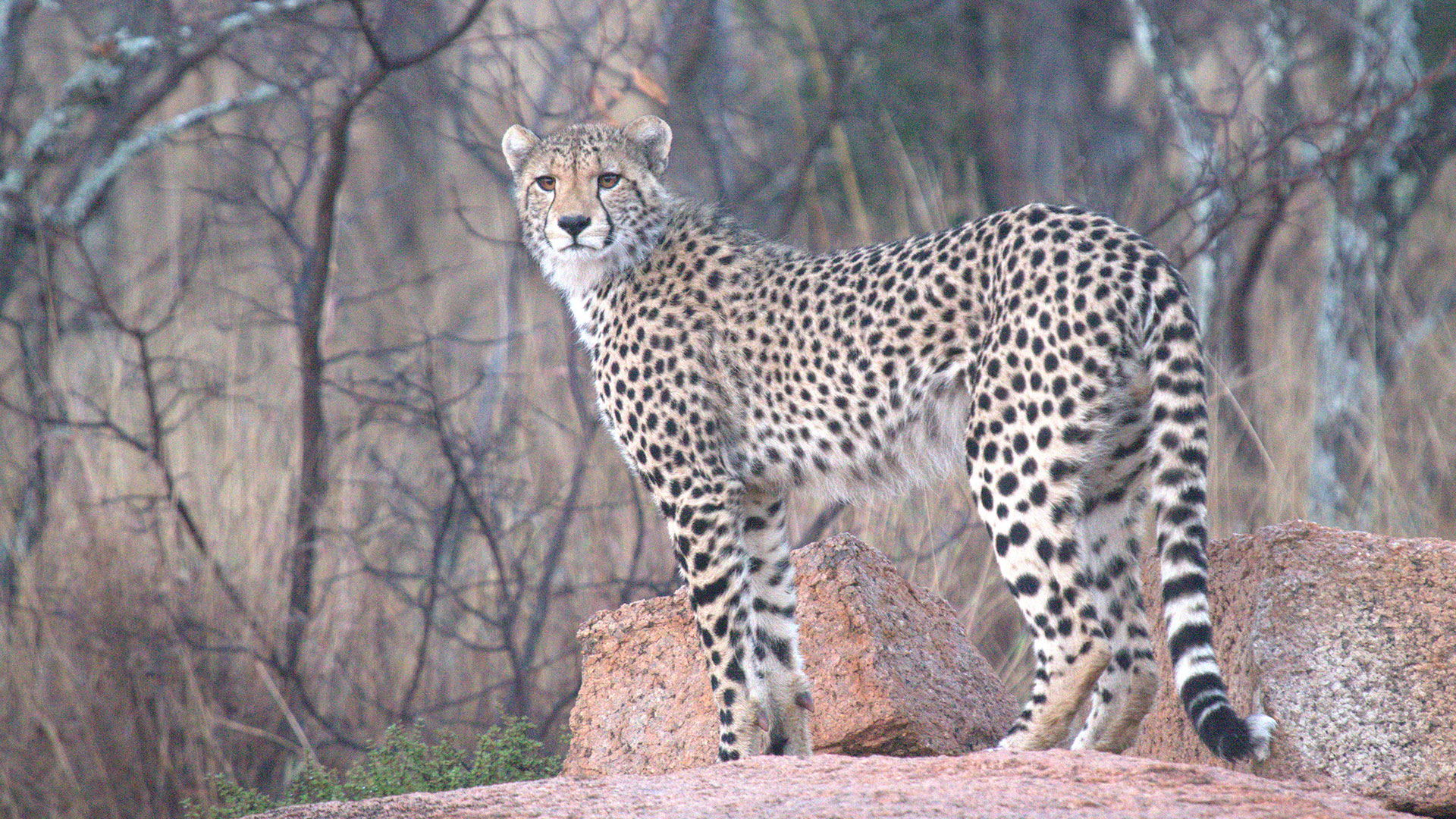 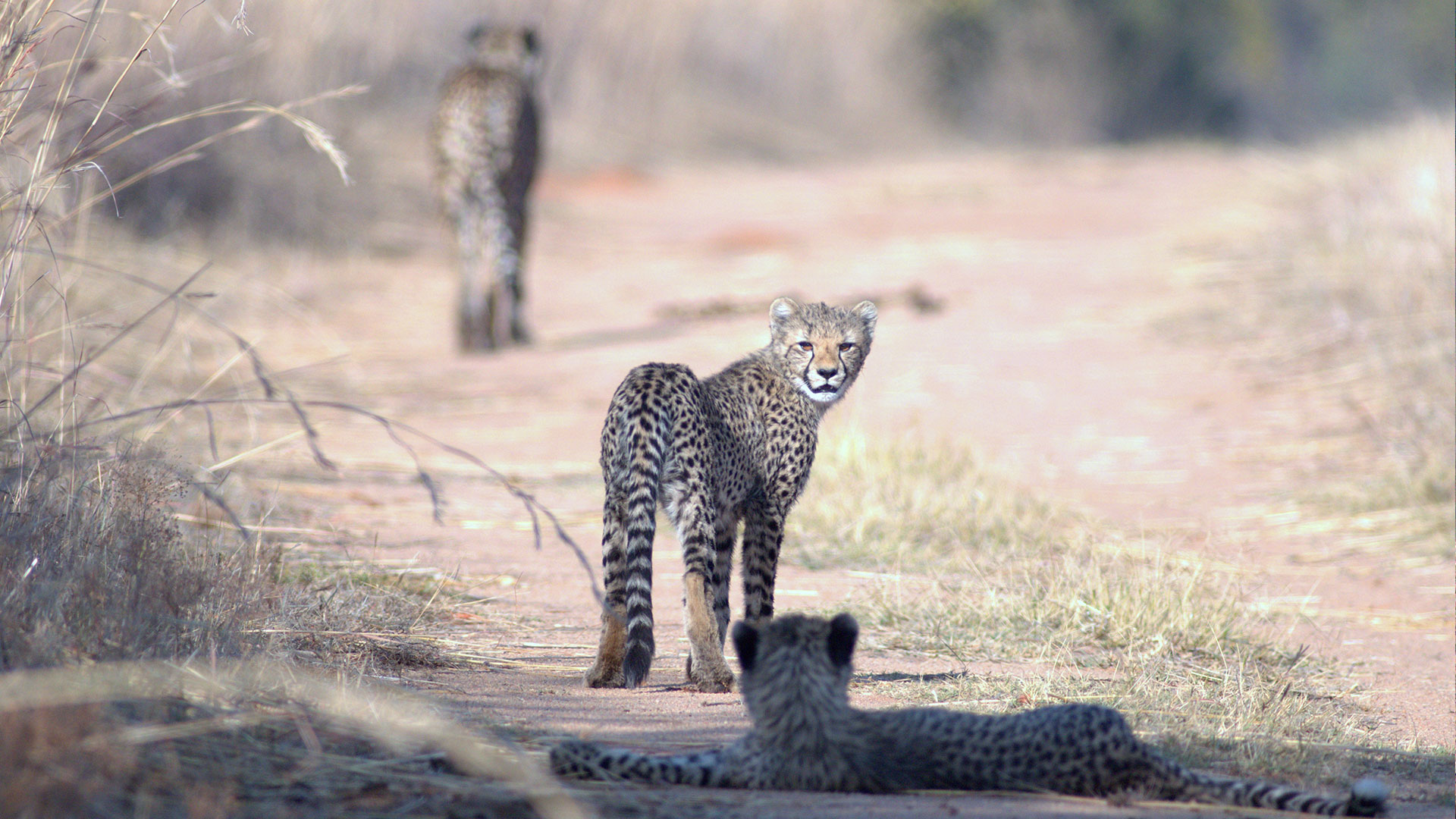 The Endangered Wildlife Trust (EWT) started the Cheetah Metapopulation Program in 2011, which is when Mabula received a coalition of two adult brothers, followed by an adult female in 2013 and two years later our first litter of cubs was born.

The goal of the EWT Cheetah Project is to manage the southern African cheetah in a way that maximizes their genetic diversity and range expansion. Gayle and her team need to manage our cheetah population in a non-invasive, natural style that causes the least stress to our individuals. To reduce the risk of inbreeding and per the goals of the EWT, a cheetah cannot be relocated to an area that contains relatives of the animals about to be reintroduced.

Since 2015, there have been 23 cheetah cubs born on Mabula.  Cheetahs reach sexual maturity as early as 20 to 24 months and are reproductive throughout the year. After we relocated a litter of four cubs to their new homes in August of 2019, the female at Mabula had her next litter of four cubs in December 2019. Mabula Game Lodge is very grateful to have a female cheetah that invests in her offspring and can see them through to independence. 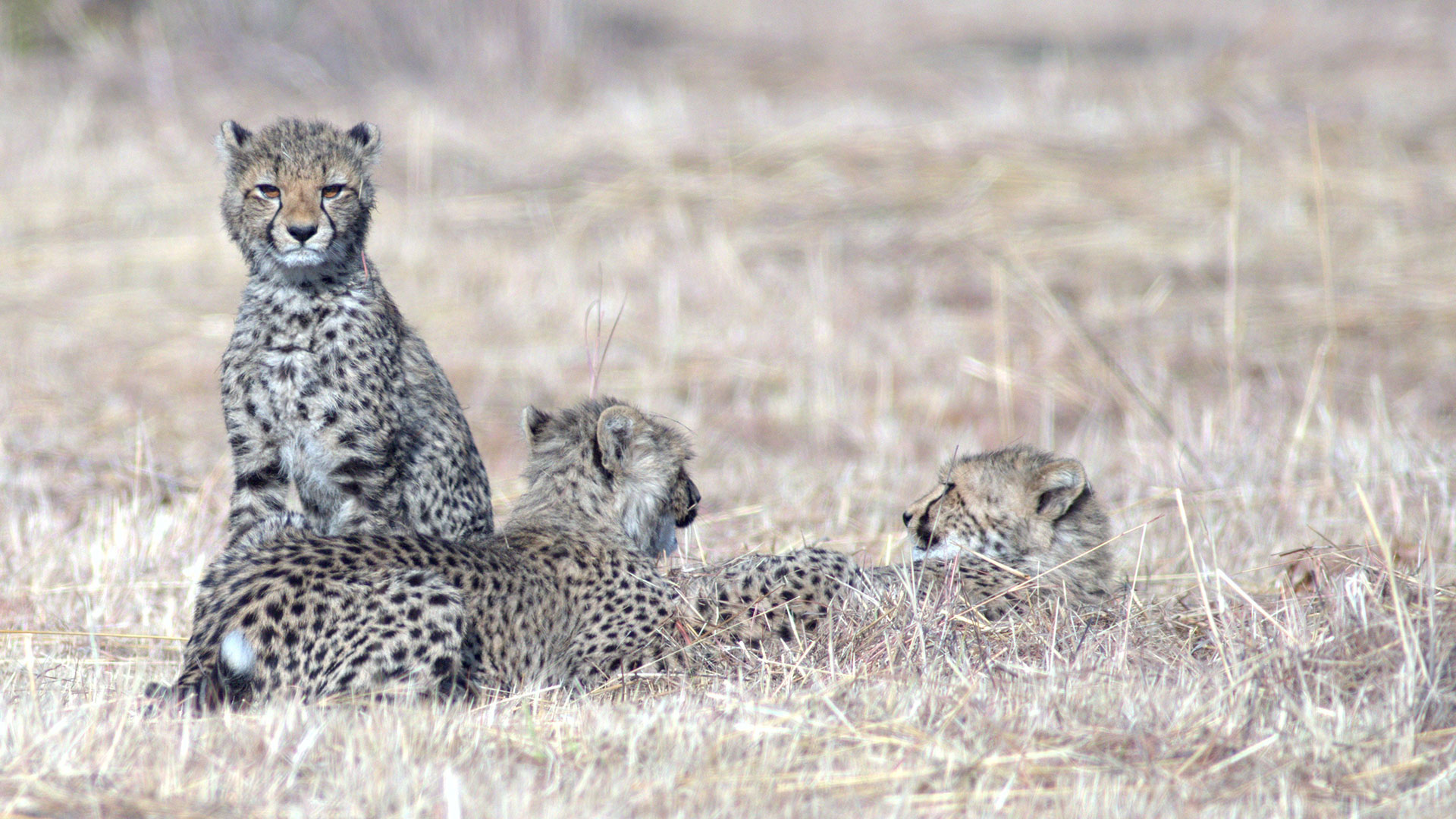 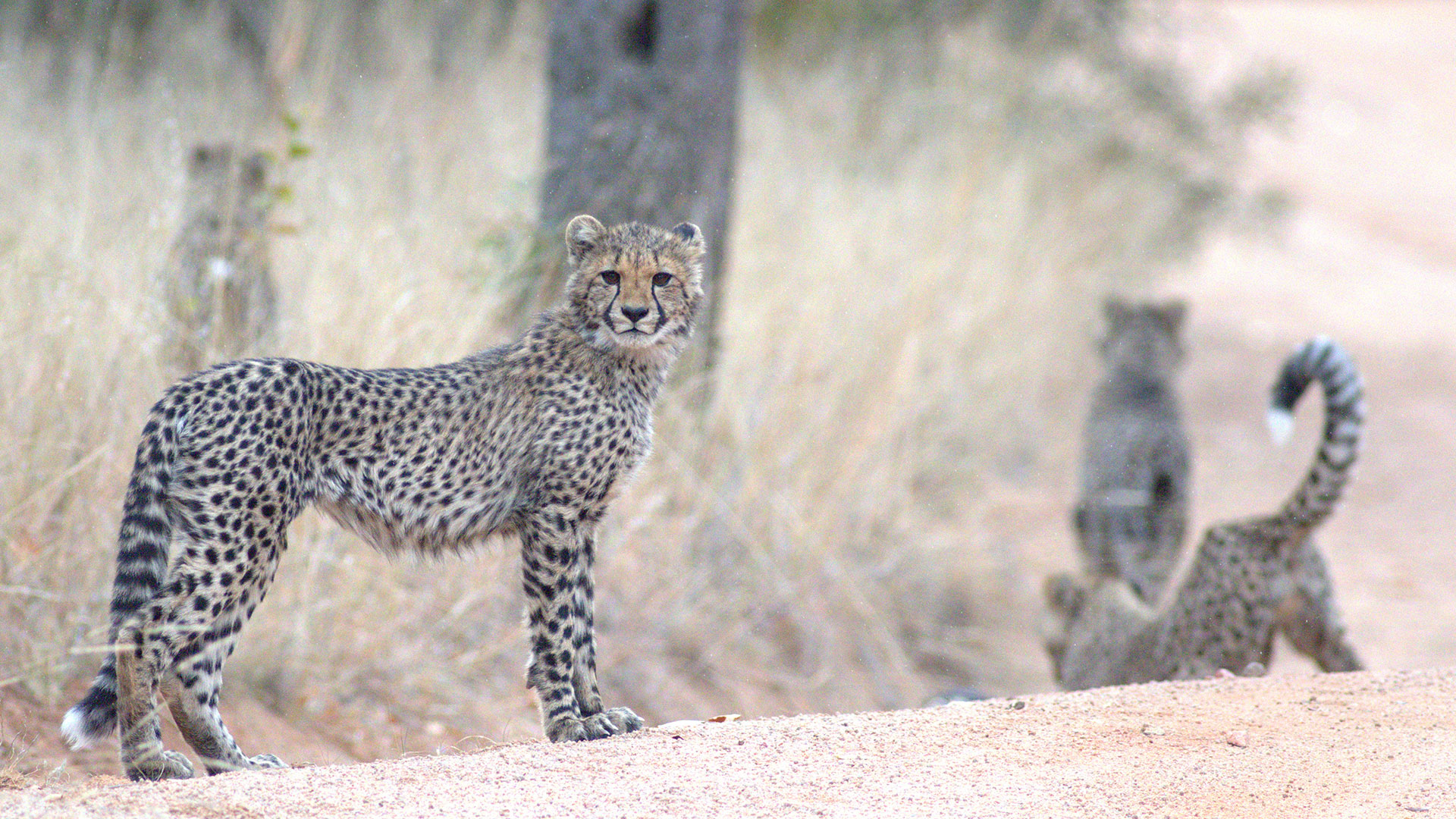 At Mabula, there are currently three adult cheetah; a coalition of two brothers born on Mabula in 2015 to a female that was relocated in 2016 and our resident female who was introduced to Mabula in 2016. She is currently training her latest litter of four cubs to hunt and fend for themselves, which is giving our guides and guests incredible sightings. According to EWT, a cheetah that has been relocated from Mabula “…now roam freely in eight reserves located across most of the provinces and a variety of biomes”. As part of her duties, Gayle organized the relocation of four cubs (born in 2018) to their new homes in 2019, and she receives reports of their success and she receives updates on an ongoing basis from the EWT 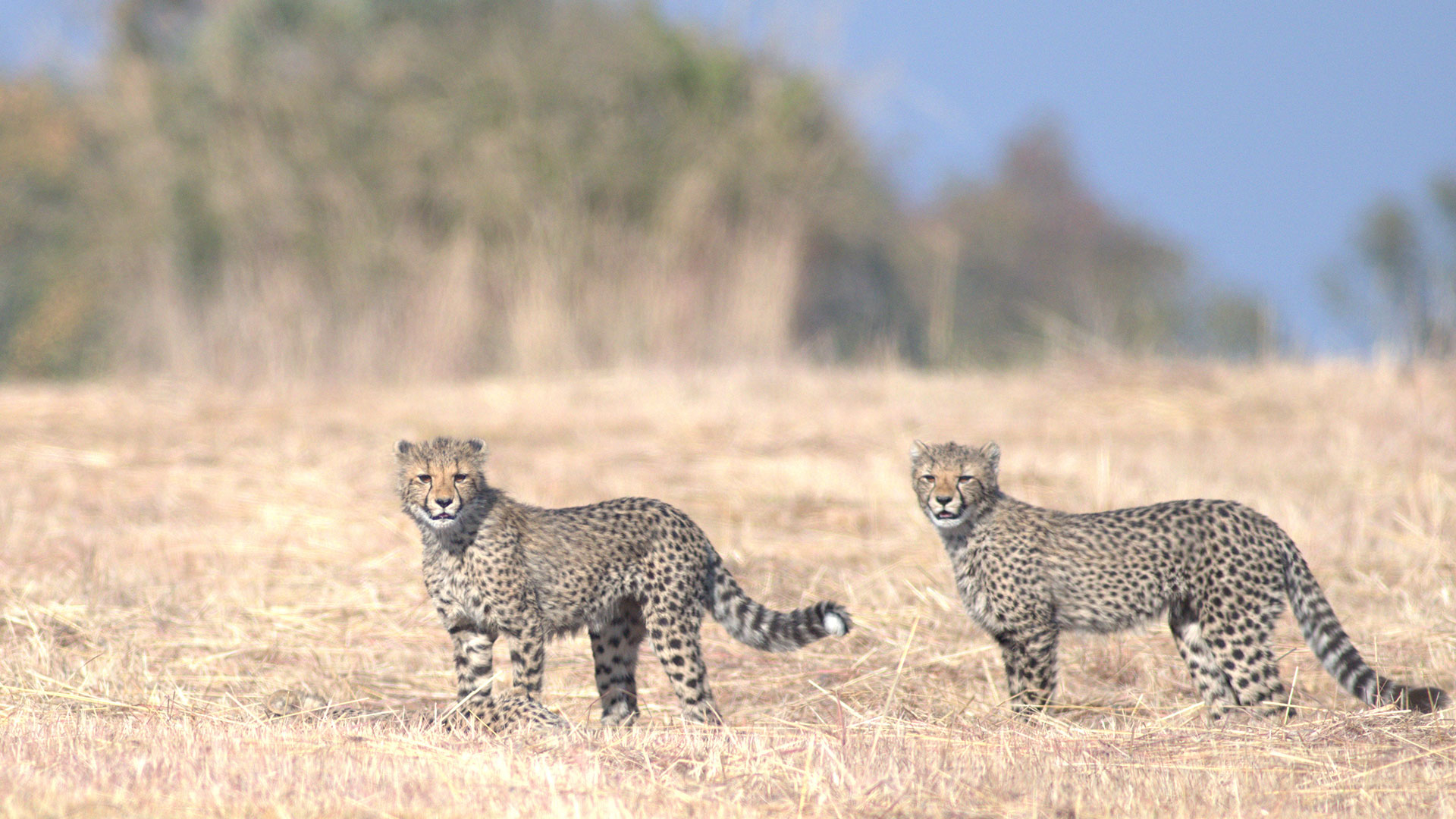 At this stage, Mabula is very happy with the cheetah family we share our space with, but our adult female will probably be relocated to a new home next year, as per our 4-year management plan. The cubs will also be moved to new homes as soon as they show signs of independence and can hunt alone. This is essential to prevent the inevitable risk of inbreeding between parents and their offspring. 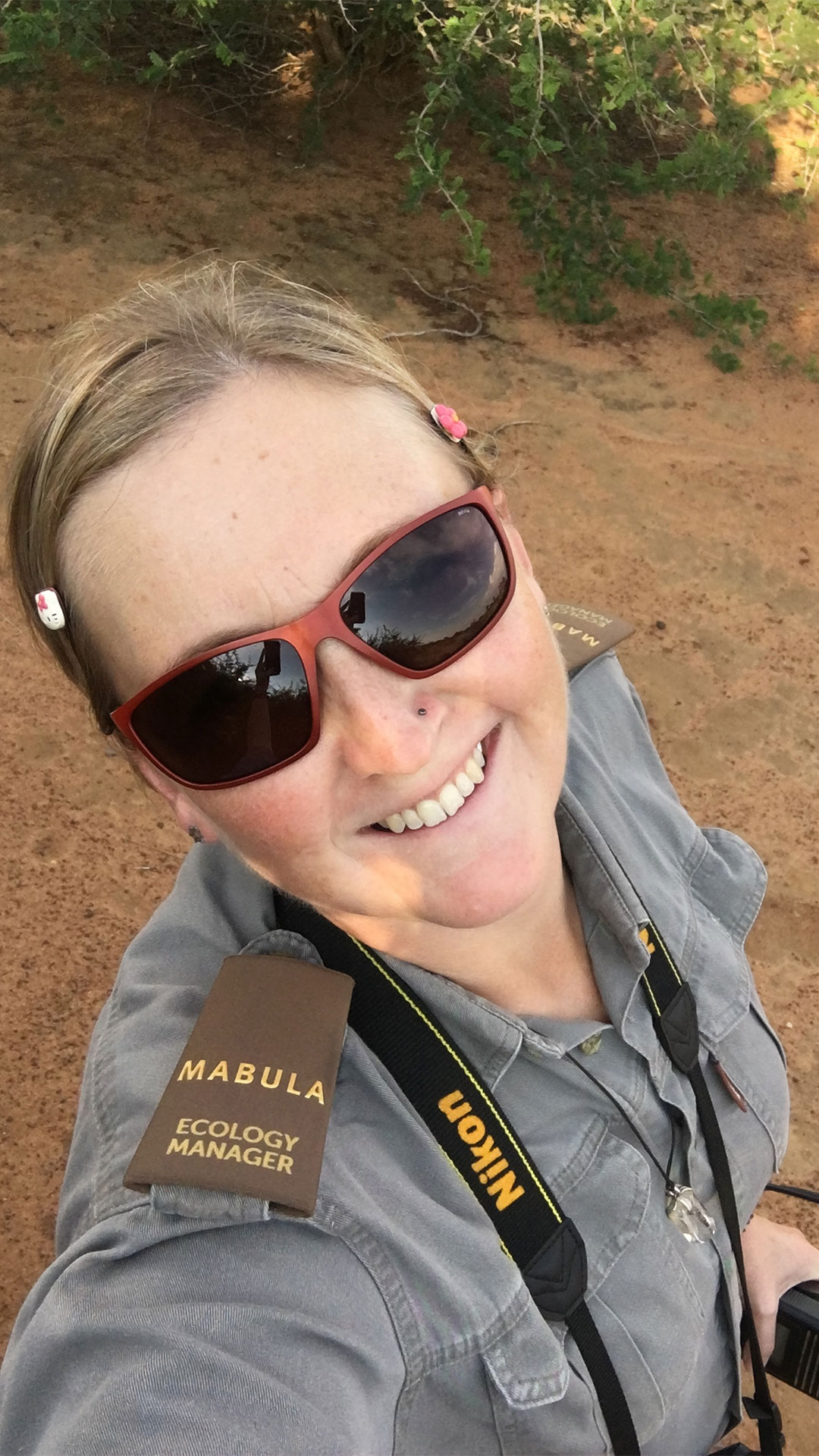