By Mabula3rd Jul 2020No Comments 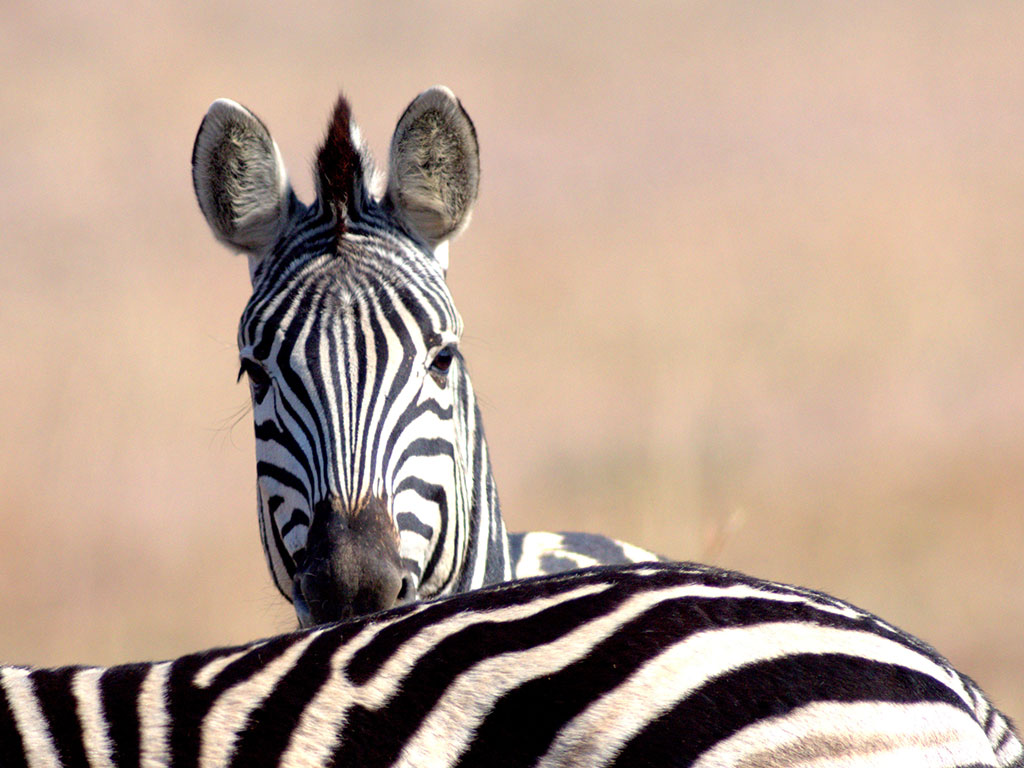 Watching us, watching her, watching us…this wary young zebra kept watching our vehicle as it drove past.

Currently, under lockdown Advanced Level 3 and even though cross-provincial border travel is only allowed for business purposes, that does not mean that the wildlife at Mabula Game Lodge has hidden. There are staff members that go out daily to make certain that anti-poaching protocols are being followed and that, given that winter months can be harsh in Limpopo Province, the animals are in good health. Staff members are all following strict Government regulations and many of them on-site have been there since March. To keep guests updated, a series of Blogs on various aspects of Mabula Game Lodge will be posted over the next few months, to allow readers the opportunity to learn more about the operation of the Lodge and the stories that members of the guiding staff have to share. There is far more to preparing for a game drive than meets the eye! Mabula and its wildlife are ready to welcome guests back as soon as the restrictions are lifted. 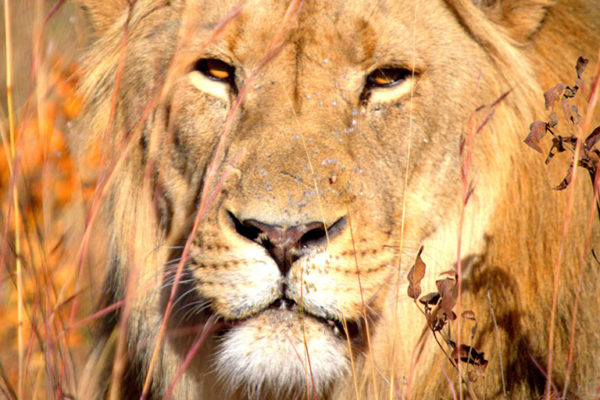 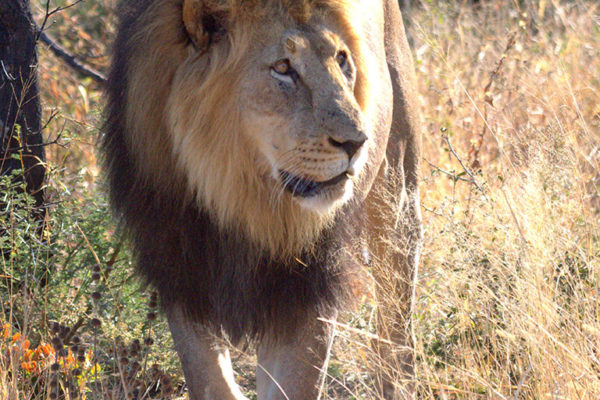 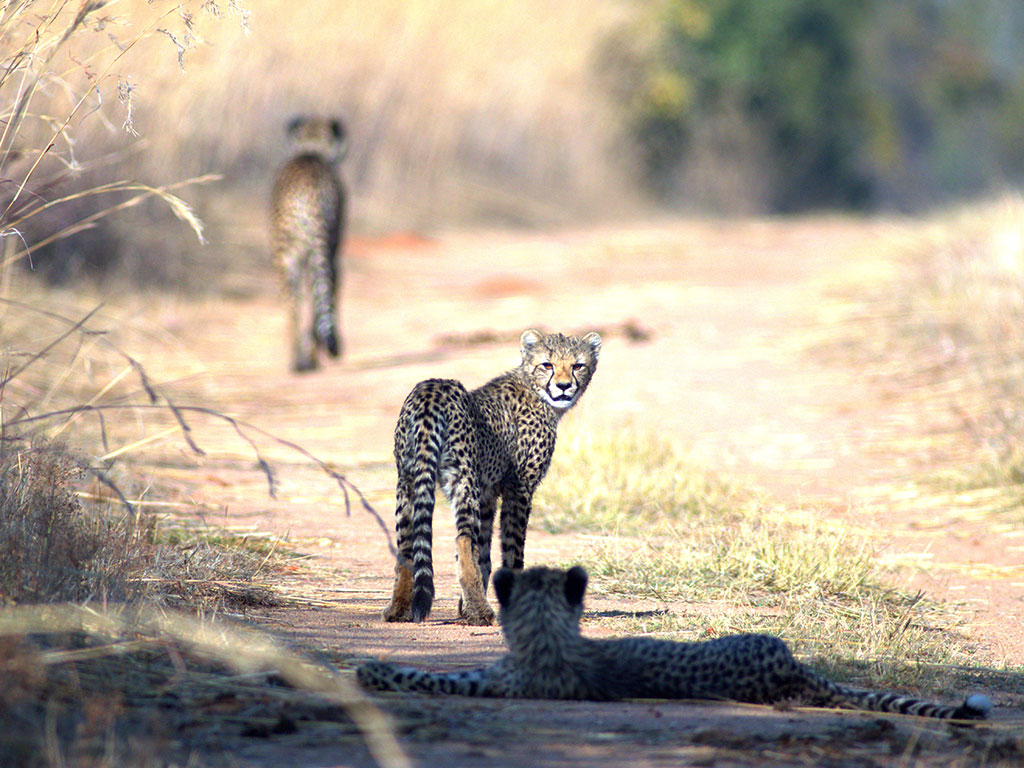 There is a small lion pride that can be found at Lake Kyle and this magnificent specimen is the survivor of a pair of brothers that regular visitors to the reserve will remember well. He is currently the dominant male in the pride of females, the eldest of which is 14-years old.

Either he or his brother sired this male cub that can often be found hanging out with his 6-year old sister. Given the fact that there is still a dominant male, he is finding it very difficult to join the pride as a full-time member and although he often is allowed to join when there is a kill, he has to maintain his distance out of respect for the dominant male.

Mabula has been very lucky when it comes to cheetah, with the females on the property successfully raising litters that have survived into adulthood. Currently (July) there is a family of 4 youngsters who is being taught by their mom how to fend for themselves. Unlike lion cubs, which seem to emulate the adults and sleep for much of the day, cheetah cubs are constantly chasing, investigating and playing with each other. This particular mom is very relaxed and will walk ahead of her rowdy brood without constantly turning around to check on them. 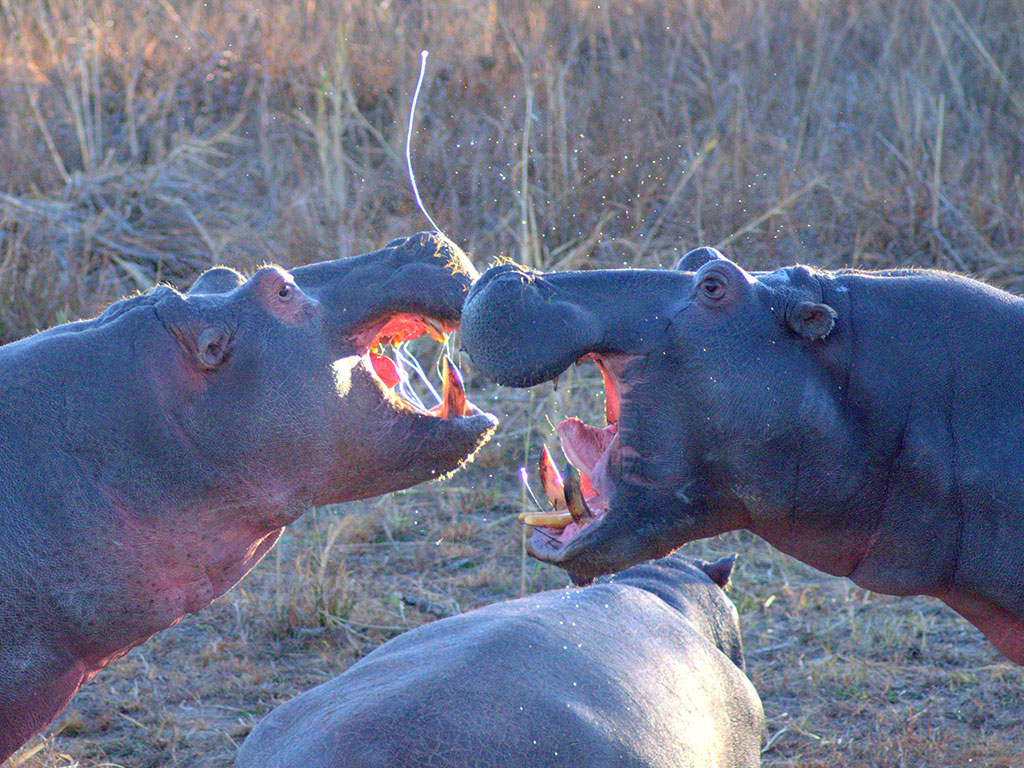 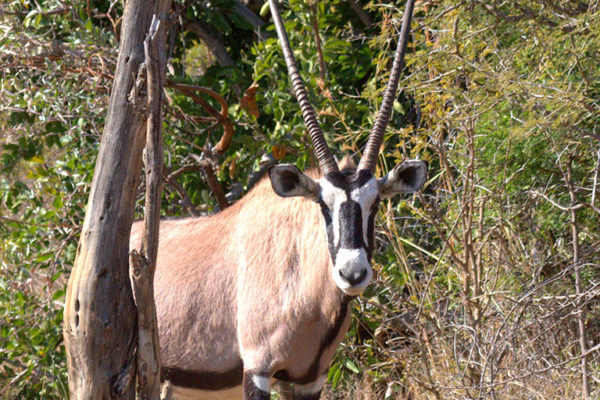 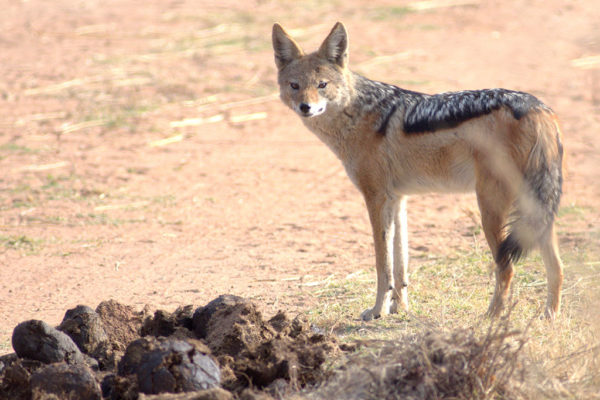 The reserve has several dams that can support hippo and the dam near the regular sundowner/coffee stop is one of those. Two of the animals decided to have a quick interaction before heading back into the dam. As they were not fighting over territory, there was a LOT of noise, water, and spittle flying around, but neither was injured. That being said, territorial males have been known to kill rivals or inflict serious injuries that can end tragically for other members of the pod.

One of the more unusual species that can be found during a game drive, the Gemsbok (also known as an Oryx) Did you know that they ‘squat’ to defecate and their poo is deposited in a pyramid-shaped pile.

Usually, when a vehicle approaches warthogs, they will high-tail it off into the nearest clump of bushes. However, given the limited number of vehicles during lockdown, certain individuals seem to be more relaxed. Like this female that decided that being in the sun was more comfortable than running off for no reason.

The eerie cry of a jackal as dusk falls is one of the iconic sounds of the African bushveld. Guests have often remarked that aside from the roar of a lion, this is their favourite sound to listen to as the darkness envelopes the lodge. 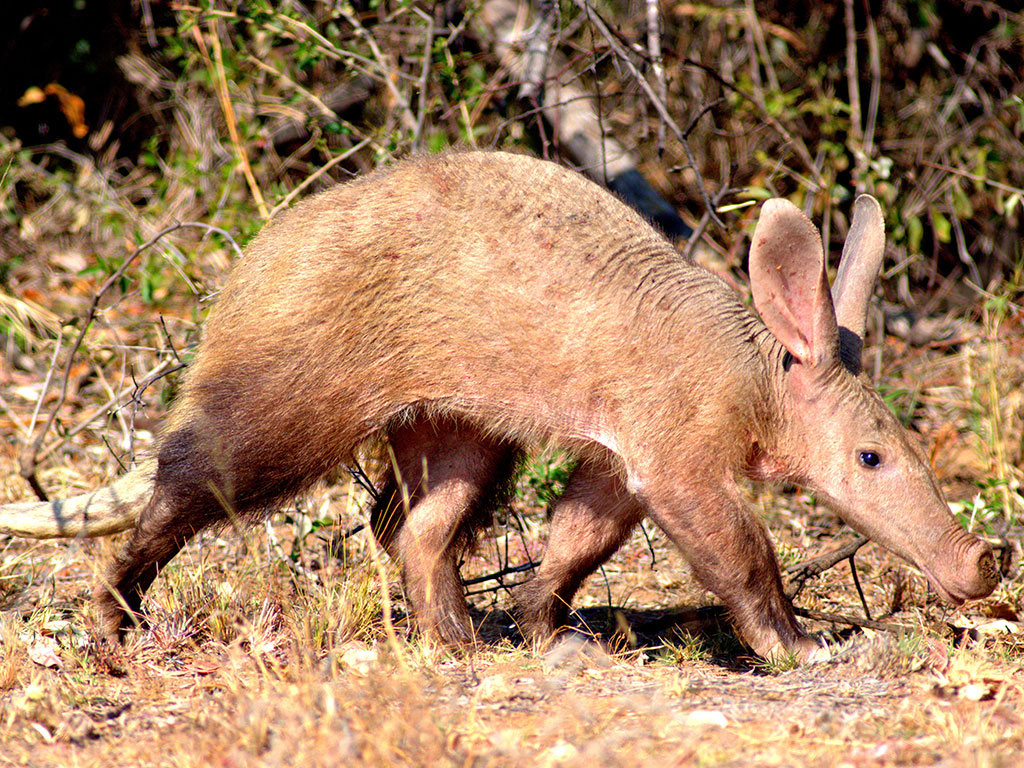 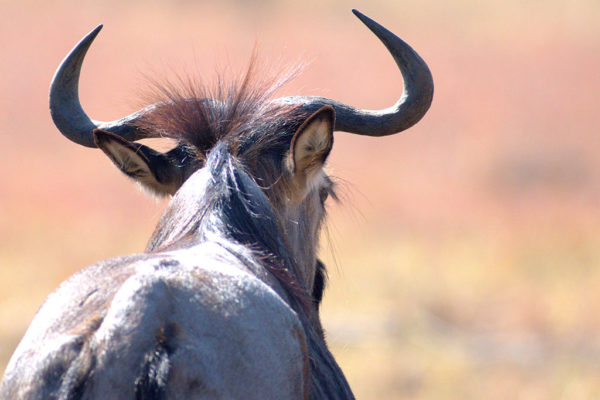 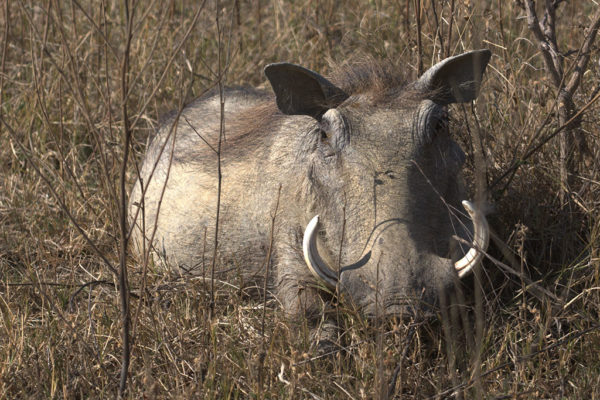 The Aardvark is a nocturnal creature but it seems that the reduced traffic on the roads has given this particular youngster the confidence to be out in daylight hours. An unusual sighting and one of those species that often makes it onto a guest’s bucket list.

And you think that YOU are having a bad hair day because of lockdown? No, you are not, but this wildebeest was! Even its eye-lashes need a trim. A wildebeest is an animal put together by a committee. It has the horns of a buffalo, the sloped back of a hyena, the stripes of a zebra…and the brain of a guinea fowl.

The wildlife at Mabula Game Lodge is ready to welcome guests back and hopefully, they will be allowed to do that sooner than later. 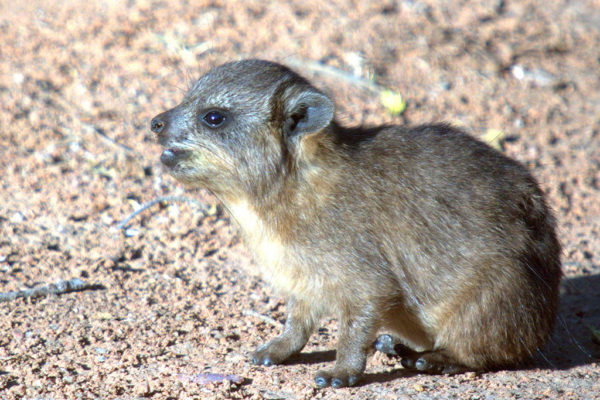 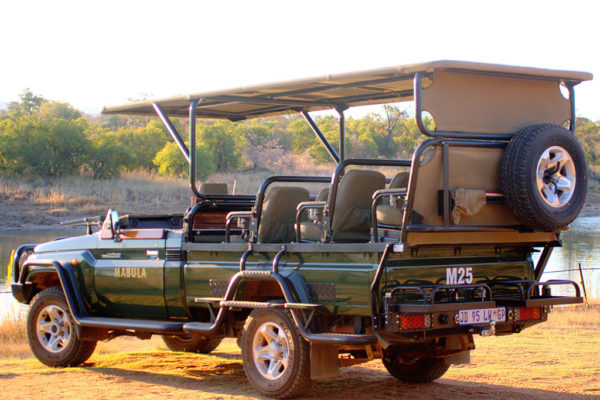